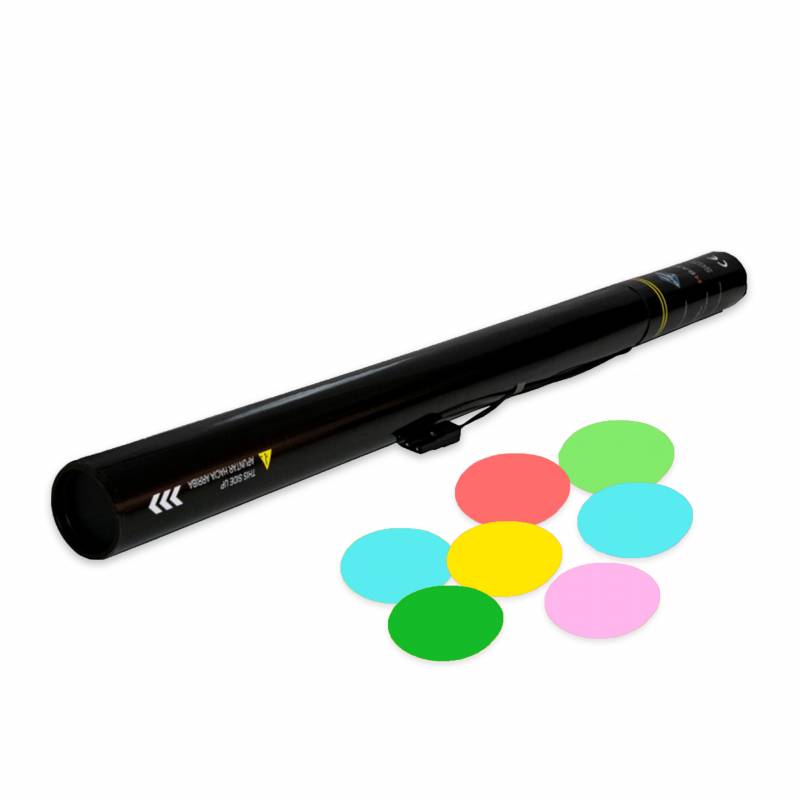 80 cm. electric cannon loaded with confetti in the form of rounds. An electric machine is required for launcher operation.

80 cm. electric launcher loaded with paper round confetti and / or metallic (available in different colors). The confetti in paper finish has a slower fall when compared to the fall of the metallic, since it weighs less. Instead, the metallic confetti has an aesthetically beautiful glitter finish. 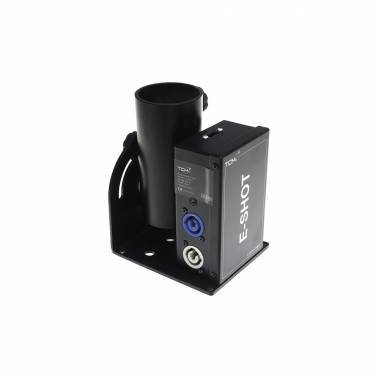 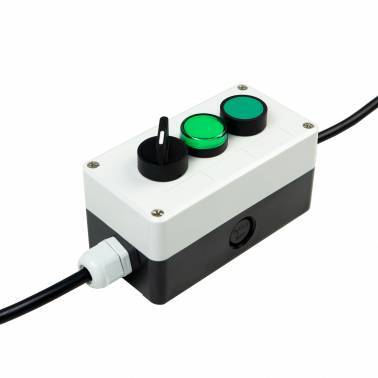 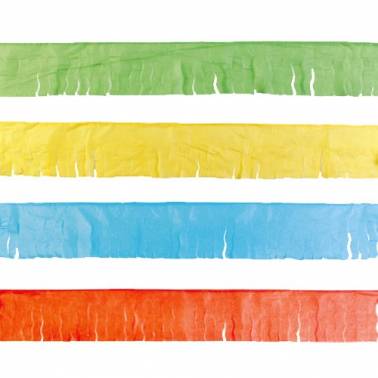 Price €4.95
Tissue paper fringe 50 meters long and 17 centimeters high. They are ideal for decorating large outdoor spaces and will add a touch of festivity to... 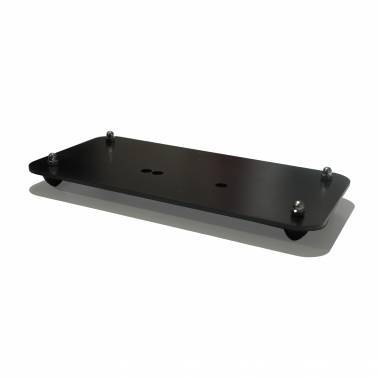 Price €48.40
Stabilizing base with silent-block It allows us to attach and secure the electric e-shot confetti machine. This safety system manages to prevent...